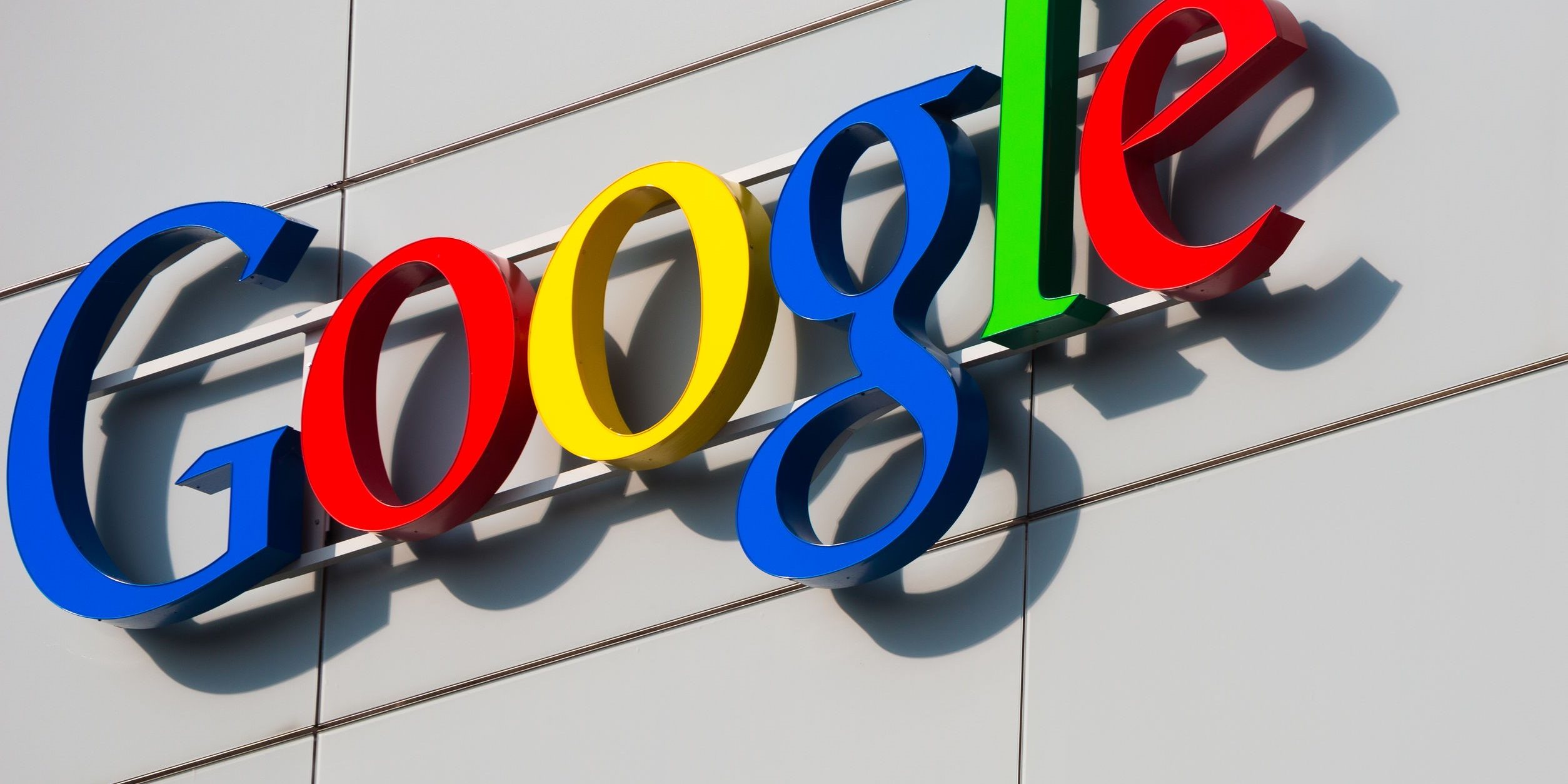 The Google algorithm is the formula Google uses to rank web pages in a user’s search or query. Along with its page ranking system, Google’s search algorithms consider a lot of factors when determining the order of pages it displays in the search engine results pages (SERPs). It gives special attention to certain factors such as the terms you use in your query, relevance of pages, expertise and authority of sources, and your location.

A lot of “authority” websites have lost rankings with the release of the Core Algorithm Update last June. This update aims to check the Expertise, Authoritativeness and Trustworthiness (E-A-T) of websites as a ranking factor.

One authoritative website in the UK, the Daily Mail, was badly affected by this update. The site lost rankings for being an unreliable news source, and because it contains lots of click baits. 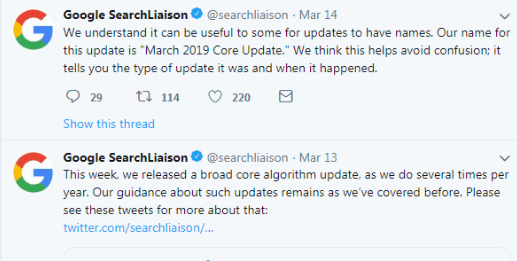 Launched on March 12, 2019, the Core is a major algorithm update targeted at YMYL (Your Money or Your Life) websites that don’t bear proof of their expertise, authority and trustworthiness on the subject. These can be manifested by way of certifications, advanced degrees, seminars/workshops hosted, and social proof which includes testimonials and success stories of individuals you have helped.

YMYL websites can be any of the following:

Some marketing professionals speculate that the Core Update is aimed at reversing the effects of the Medic, a previous update which had a huge negative impact on health, medical and fitness websites. This was however refuted by Search Engine Land founder and Google adviser Danny Sullivan who announced that it is a completely different update which Google named as the March 2019 Core Update.

This period in October 2018 gave some websites a lot of turbulence, especially those with link quality issues. Some speculated that the changes could be brought about by Google making further tweaks to the “Medic” algorithm which was released in August 2018. However, this was refuted by Danny Sullivan who affirmed that the changes stemmed from the Core algorithm update which Google released on September 24. This update concerns the trustworthiness that websites and links should carry.

The changes in ranking that some websites experienced at this time was indeed due to an algorithm update which Danny Sullivan also confirmed. Some speculators say the update looks like a tweaked Medic Update but this was refuted by Mr. Sullivan who said that it was actually a “small,” broad core quality update which was scheduled to roll in October 2018.

Believed to be the biggest update since the “Panda,” “Medic” is a broad core algorithm update which had a massive impact on health and wellness websites. As a matter of fact, this update dealt a big blow to websites that sell weight loss products, nutrition products or medical devices. The update was also reported to have affected non-YMYL sites.

In February 2018, Chrome warned owners of non-https sites to switch to the encrypted https version. With its Chrome 68, Chrome began marking non-https websites as “not secure” on July 24.  You might wonder why Chrome made it to this list, but it is an important component of Google we just can’t ignore.

Google made an announcement earlier in January that it is going to roll out the mobile page speed update as Google intends to consider page speed as a ranking factor for mobile search results.

The aforementioned are the latest Google algorithm updates for the last 12 months. These updates are not meant to prevent your site from appearing in search engine results. Any competent digital marketing agency can tell you that they are intended for websites that do not follow Google’s policies.

As an owner of a website, you want your site to rank for specific terms because it can enhance the online visibility of your brand. In order to make it happen, you should seek professional help from a reliable internet marketing agency.

Muzeum Marketing is a digital marketing agency that you can rely on – from web design to SEO to filling your pages with unique and engaging content.